"YOUR ADVENTURE BEGINS! ARE YOU READY?"

Among our heat treatments you can find some of the latest innovations such as a vacuum treatment, salt treatment, oil tempering or even cryogenic treatment. We are always improving our materials and our crew is always digging on the cutlery world to find the best treatment to ensure the maximum quality.

Our products are manufactured using topnotch steels such as MV-58, a special steel only used by us. With a special heat treatment that ensures our products always have 58 HRc, the optimal hardness to endure every task. On our steel catalogue you can find some other like 1095 Carbon steel, Sandvick 12c27, Böhler N690Co, etc.

All our products are handmade by our expert craftsmen making excellent artisan work. More of the 80% of the process of making our knives is handmade. 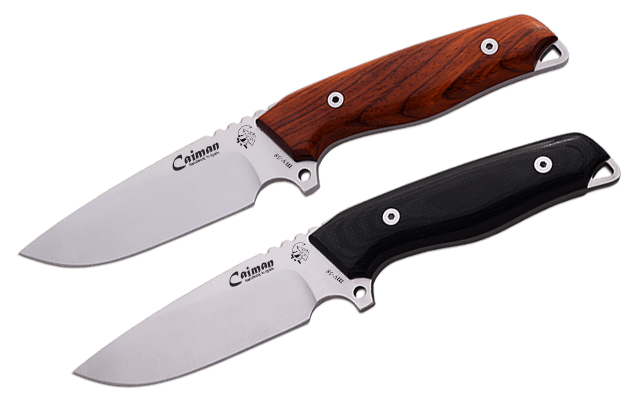 Our handles are made using a wide range of materials, we can even customize our designs with a material used on another of our products. Our most common materials include natural materials such as woods (cocobolo wood, walnut wood, curly birch wood, olive wood, etc.) and different horns and stags (bullhorn, ram horn, deer stag antler, etc.) Among the synthetic materials we use a wide range of micartas, G-10, juma®, etc. All of them can be customized with exclusive patterns and designs.

We offer our clients different and complementary services such as the laser engraving, laser cutting, CNC cutting and milling, etc. Do you need any extra service? Do not hesitate to contact us!

Do you like HUNTING? We do! On our catalogue you can find a wide variety of hunting knives, please check the following section to find them out! Are you on the bushcraft and survival thing? We are! We have an even wider variety of knives for bushcraft and survival addicts, please check it out! Oh wait! Do you prefer a tactical knife? Your thoughts are music to me! Please check out our catalogue to find our top-sold tactical and military knives.

Our Features
Our knives 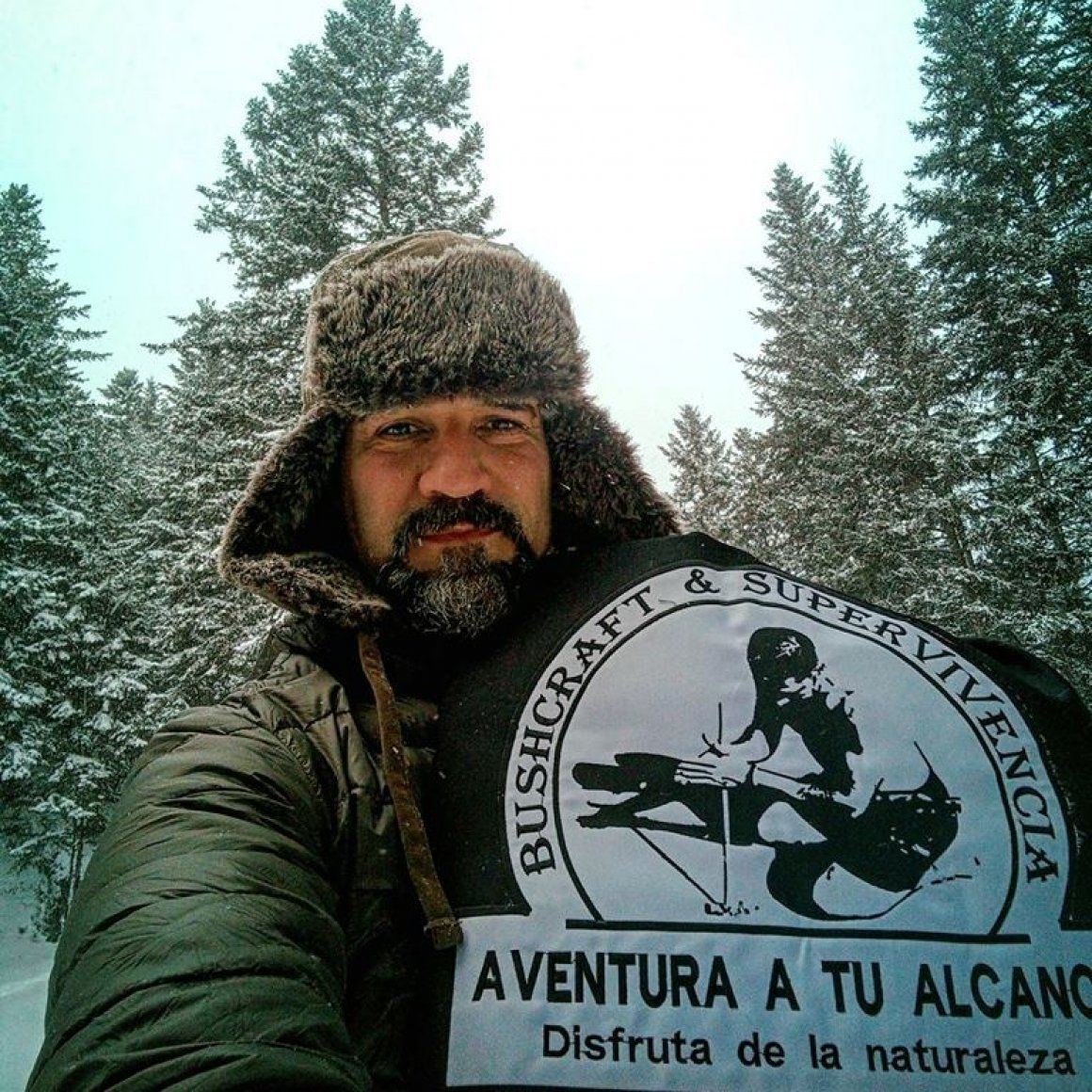 Aventura a tu alcance, (Adventure at your fingertips)

Survival and bushcraft related channel, on it you can find how to set a vivac, survival techniques, material reviews and tutorials of everything related to the knives world. 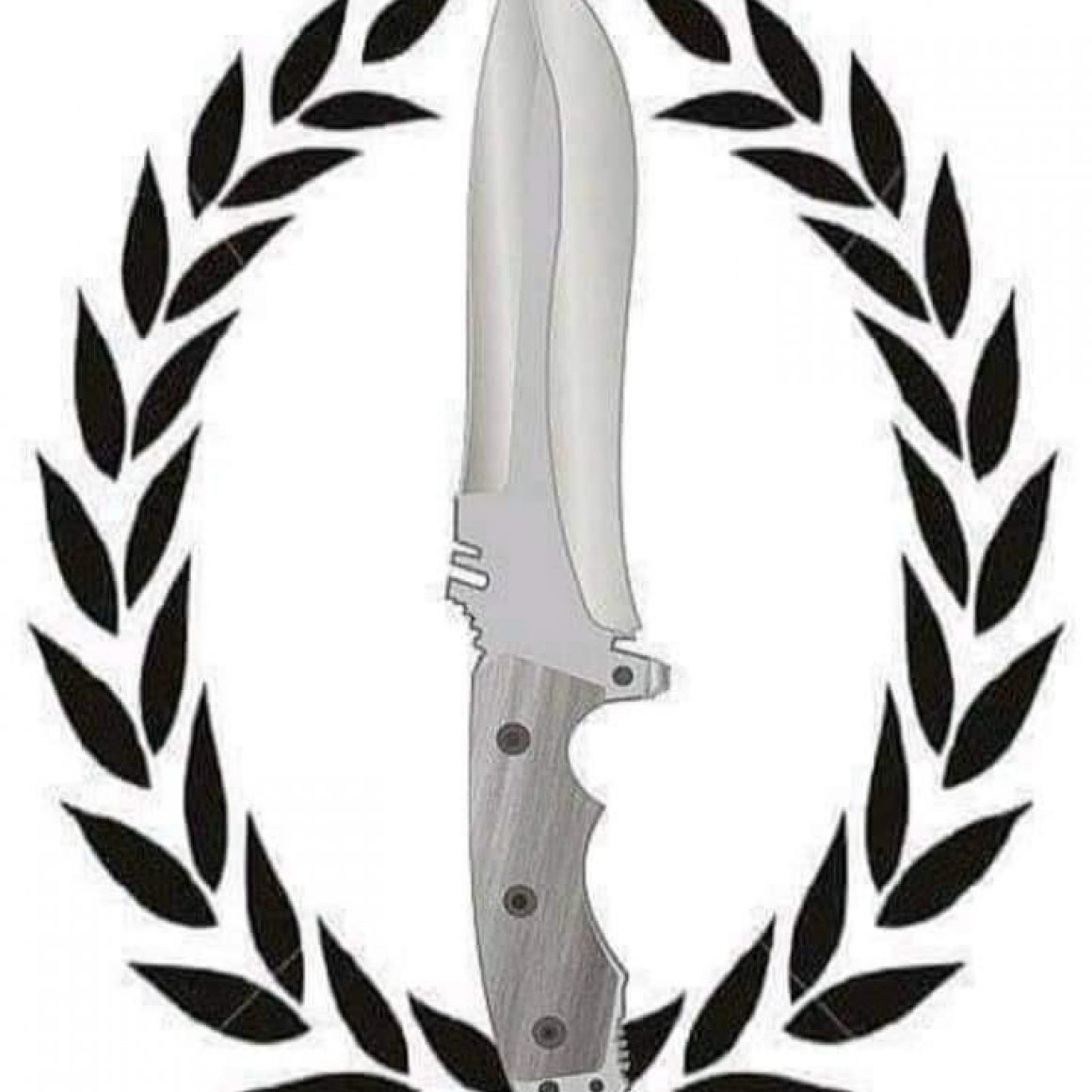 Ángel Corts is a designer knife maker that have been endowed by different military and security groups from different parts of the world. He made his first knife at age 12 due to his great love of the cutlery sector. Later he specialized in the skills of mechanic gunsmith. Among its most famous models are the Green Beret, which has been manufactured by several companies in the sector. As anecdote indicate that he has worked for SWAT in the Dominican Republic. 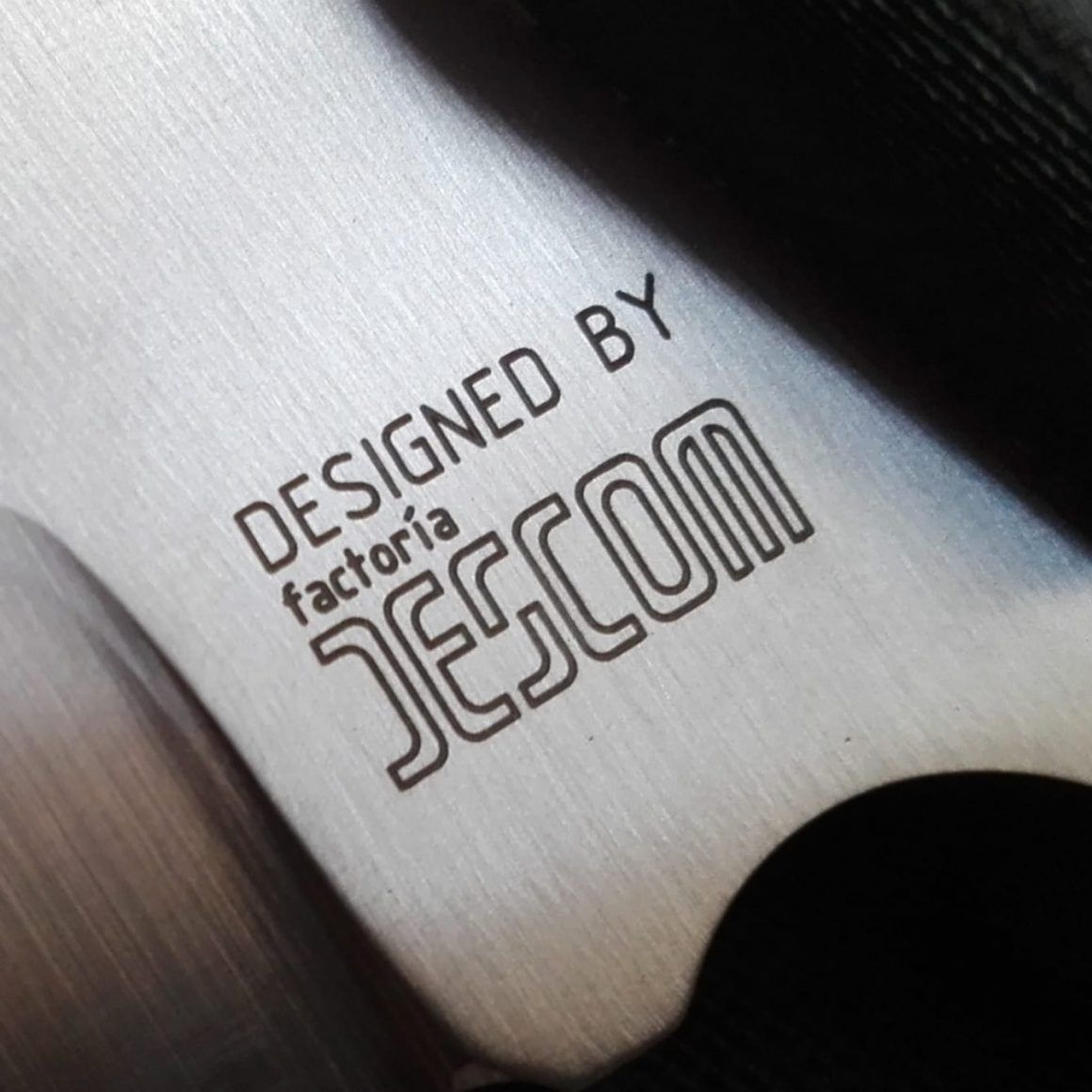 Factoría DESCOM is a concept. Designing can’t be don’t without experience.
Enrique Descalzo Comins is the responsible of FACTORIA DESCOM. He has been developing survival skills from years ago. He colaborates with law enforcement cops like police and military units designing knives and folding knives.
He is the designer of some of J&V models such as Raptor, UOE-II, Titán, DESCOM-1, etc…

Stay tunned on our social networks, follow us on